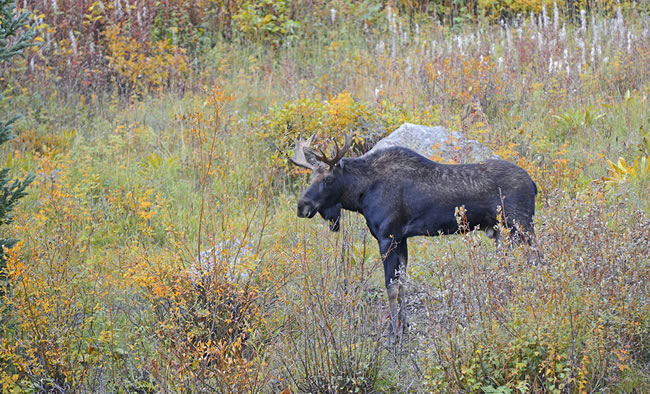 It’s no mystery to hunters that Moose populations in certain areas of the province have declined sharply in the last few years.  In some areas declines as much as 50-70% were reported via recent population surveys.  In February of 2012 a 5 year provincially-coordinated moose research project began to determine moose population change in relation to mountain pine beetle and salvage logging.  The PDF below are the results so far in a nicely laid out summary.

Thanks Go To The Following For Funding This Research Project